We discuss what led to the U.S. failure in Afghanistan; why China’s recognition of the Taliban government is likely imminent; the rise of virtual schools; potential effects of critical race theory bans; Costa Rica’s efforts to cut carbon emissions; and an art installation on income inequality.

According to RAND’s James Dobbins, the U.S. failure to build a lasting state in Afghanistan—and a lasting future for the Afghan people—was not inevitable. But because of early missteps and critical miscalculations, the prospects for success diminished significantly by 2003. These unforced errors under the Bush administration created a situation in which Washington faced a choice not between winning or losing in Afghanistan, says Dobbins, but between “losing or not losing.”

“Three presidents successively wrestled with the dilemma that Bush left behind,” Dobbins says. “Barack Obama and Donald Trump gestured toward ending the war but ultimately decided not to lose on their watch. Biden finally cut the cord and chose to lose.” 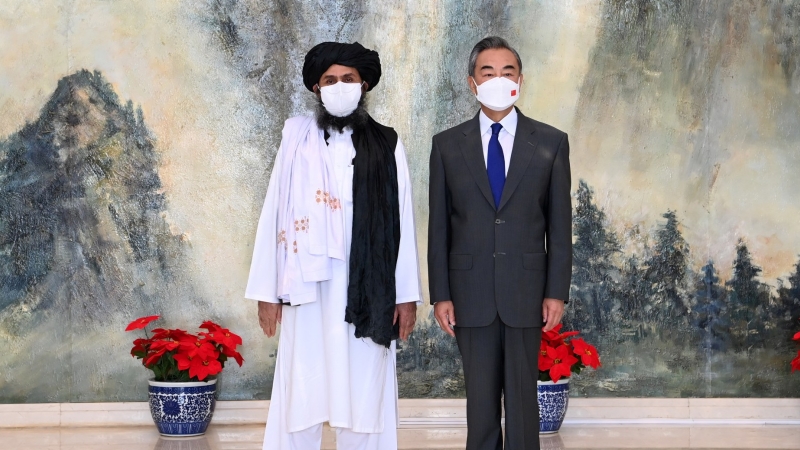 Photo by Li Ran/Xinhua via Reuters

Weeks after seizing power in Kabul, the Taliban is forming a new Afghan government. China will likely recognize and legitimize the new leadership soon, says RAND’s Derek Grossman. Even if the Taliban are insincere about promises to China, such as allowing Chinese investment projects in Afghanistan, Beijing may not withhold its official recognition for much longer. The potential geostrategic and economic windfall is simply too great for China to ignore, Grossman says. 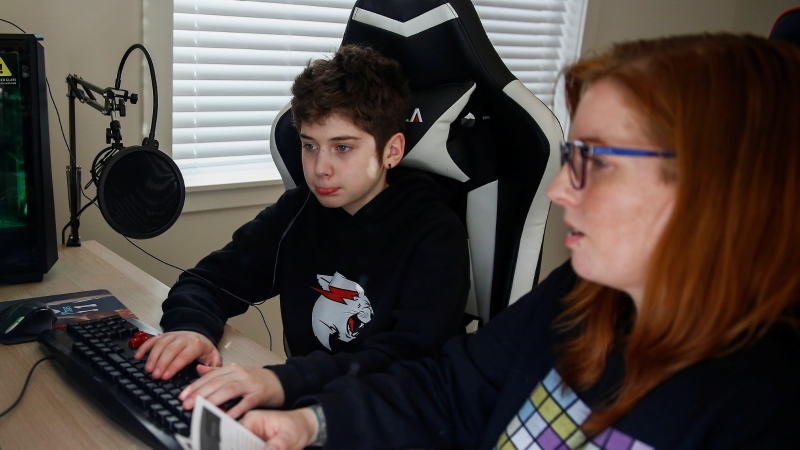 A mother helps her son with a school assignment at their home in Bothell, Washington, March 11, 2020 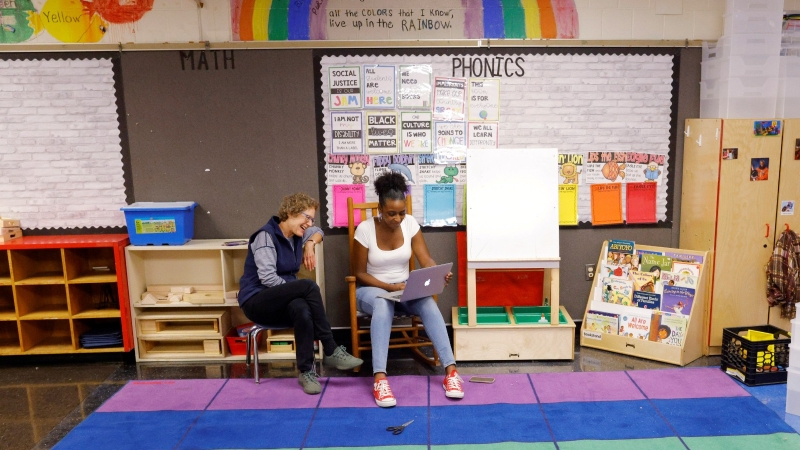 A kindergarten teacher and a paraprofessional meet students and parents remotely before the first day of classes at Tynan Elementary School in Boston, Massachusetts, September 18, 2020

Critical race theory bans have now passed in 12 states. These bills don’t overtly forbid teaching about slavery, segregation, or race- and gender-based pay gaps. But they could still influence what’s taught in the classroom. Social studies teachers already have little guidance on how to approach civic-related topics. Banning critical race theory could add to this problem, leading schools and educators to simply avoid any lessons on the experiences of women or people of color—for fear of potential blowback. 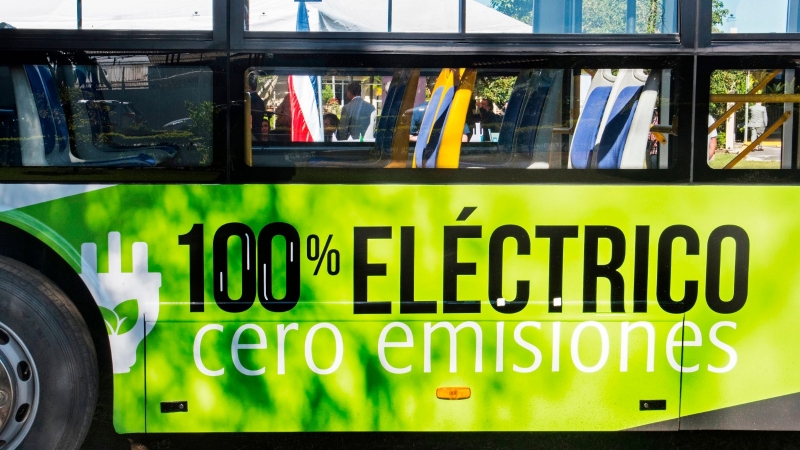 Almost every country on Earth has pledged to slash carbon emissions to slow global warming, but Costa Rica may be leading the way. Through investments in electric cars and trains, forest reclamation, and solar energy and hydropower, Costa Rica aims to reach net-zero emissions by 2050. A RAND analysis found that the country would meet, or almost meet, this goal in more than three-quarters of the 3,003 future scenarios that were modeled. What’s more, Costa Rica would see an estimated 110 percent return on its carbon-cutting investments. 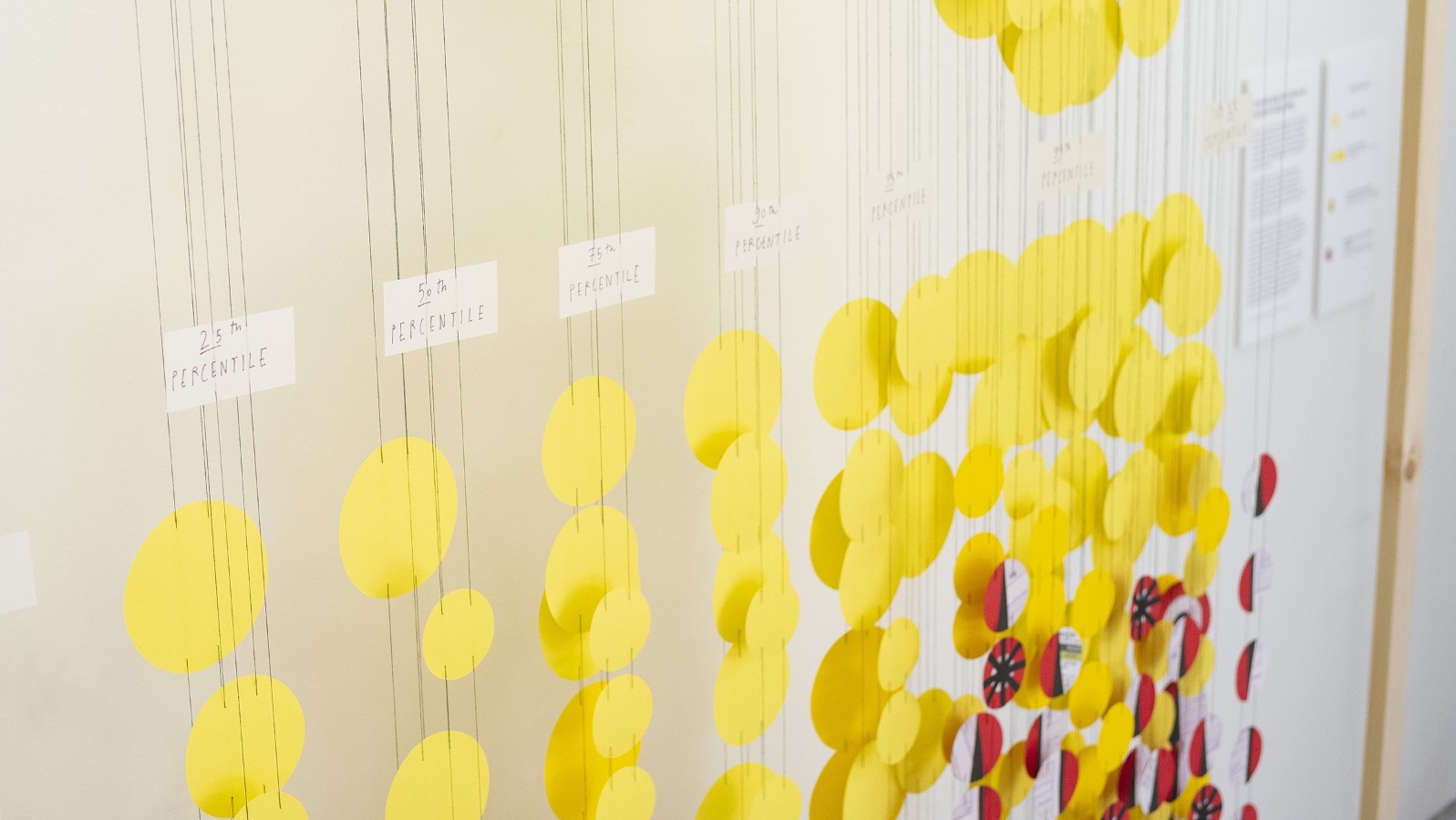 What if income growth in America had stayed as equitable as it was in the three decades after World War II? Information designer Giorgia Lupi examines this question in a new 3D installation, her final contribution to our ongoing artist residency. The piece is inspired by a recent RAND study that found that, if the incomes of the bottom 90 percent of U.S. workers had kept up with GDP growth, then they would have collectively taken home $47 trillion more from 1975 to 2018.

Reinforcing U.S. Deterrence in the Indo-Pacific After the Fall of Afghanistan

The Implications for Human Rights in the Digital Age­­

The Implications for Human Rights in the Digital Age­­