We discuss insights from RAND experts on the collapse in Afghanistan; parents’ views about sending their kids back to school; challenges that America’s schools may face beyond the pandemic; using game theory to better understand the situation in North Korea; the benefits and challenges of running a business online; and Russia’s information operations targeting the United States and Europe.

America’s longest war ended suddenly this past weekend as the Taliban rolled into the capital of Afghanistan and the national government collapsed. In an address on Monday, President Joe Biden called the chaotic images that followed “gut-wrenching” but said he stood “squarely behind” his decision to withdraw all U.S. troops, vowing to “not pass this responsibility on to a fifth president.”

As the situation continues to unfold, RAND researchers have provided some early insights into several important issues, including how the United States and the international community can protect Afghan refugees; the risk of Afghanistan again becoming a safe haven for terrorist groups; and the geopolitical implications of a new political order in Kabul. 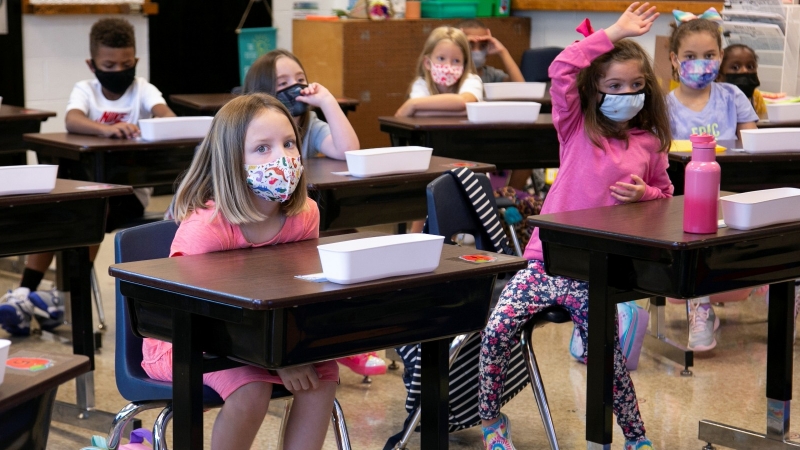 Last month, as the delta variant led to a surge in U.S. COVID-19 cases, we surveyed parents about their children returning to in-person schooling and their preferences for school safety practices. Parents remain concerned, but 89 percent plan to send their kids back. Notably, there was a gap between white parents and Black and Hispanic parents on this issue: 94 percent of white parents were planning for in-person school, compared with 82 percent of Black parents and 83 percent of Hispanic parents. 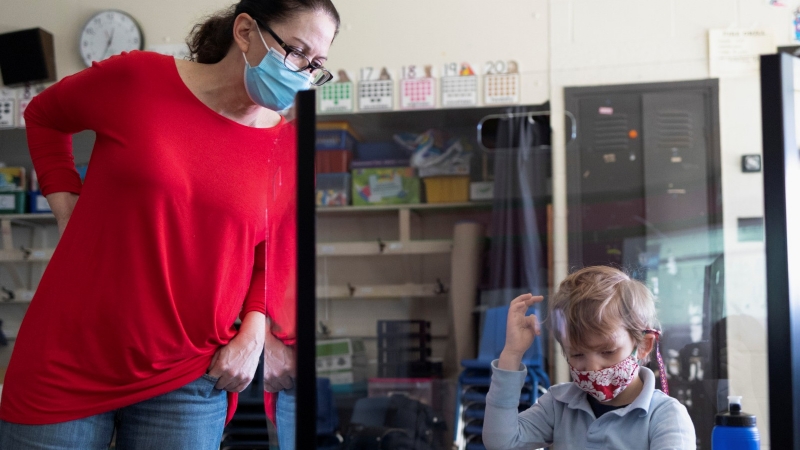 New findings from another RAND survey suggest budget and staffing problems in America’s schools could outlast COVID-19. While teachers appear to be leaving their jobs at rates similar to those before the pandemic, there may be higher turnover among superintendents this school year. Budget challenges are also looming: Nearly four in 10 school district leaders anticipated a fiscal cliff in the next three or four years as federal COVID-19 aid expires. 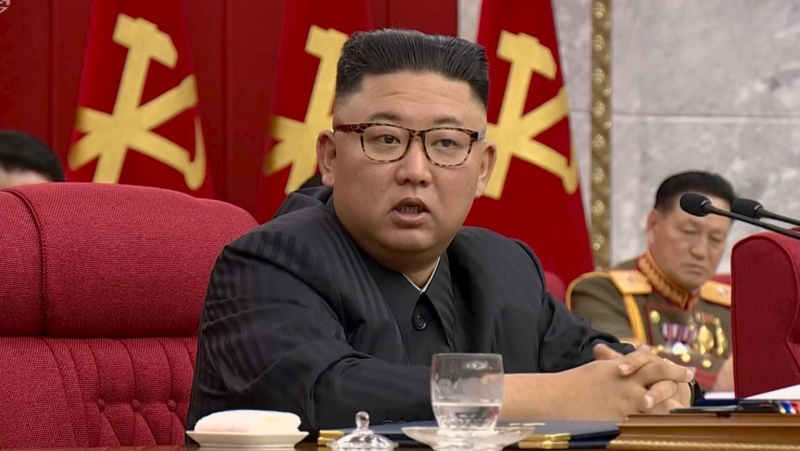 The stakes of North Korean denuclearization talks remain very high. To shed light on the issue, the authors of a new RAND report explore two scenarios: one in which Kim Jong-un’s ultimate goal is to preserve his position and prevent regime change, and one in which he seeks to rule both North and South Korea. They use game theory to assess these scenarios, better understand how to deal with Kim, and consider how to carry out denuclearization negotiations. 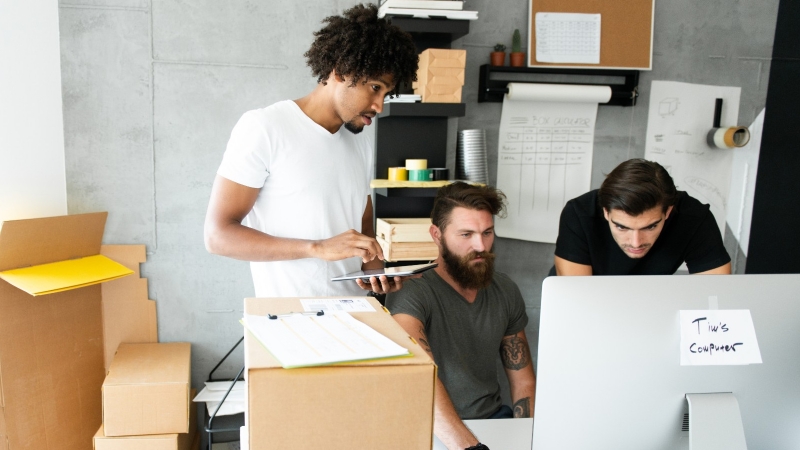 New technologies such as ready-made systems for payment processing and powerful online marketing tools have made it easier than ever to start a business. But this shift has also allowed a small group of increasingly dominant firms, such as Google, Amazon, and Facebook, to exercise substantial control over access to customers and their data. A new RAND paper explores the benefits and challenges facing entrepreneurs who are building their businesses online. 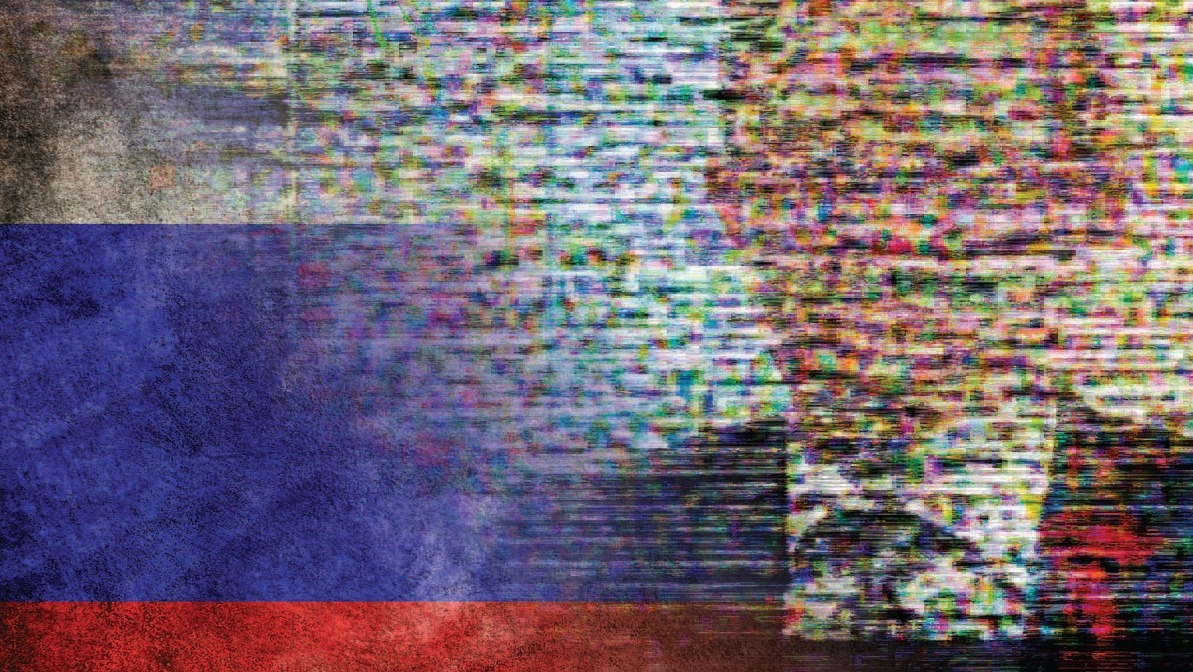 Although Russia appears to have abandoned Soviet-era efforts to spread an ideology, it is still interested in popularizing its worldview and raising its esteem among global audiences. That’s according to a new RAND report that examines information aggression targeting the United States and its European allies. The authors provide details about how Russia and its agents manipulate and falsify information—and offer potential avenues to defend against such messages.

Source
Insights on Afghanistan, Back to School, North Korea: RAND Weekly Recap is written by RAND Corporation for www.rand.org

In 2010, a Sudden Crisis Could Have Destroyed the Korean Peninsula

You Cannot Overstate How Terrible the Chauchat Machine Gun Was

You Cannot Overstate How Terrible the Chauchat Machine Gun Was