This week, we discuss what’s behind the recent wave of anti-Asian racism—and how to address it; stabilizing U.S. rivalries with Russia and China; lessons from nuclear strategists about the debt-ceiling fight; understanding the extremist online ecosystem; polarization on U.S. gun policy issues; and tracking carbon emissions in Los Angeles County.

What triggered the recent rise of anti-Asian attacks across the United States?

When interviewed by RAND researchers, stakeholders in the Asian American and Pacific Islander community cited two key causes: public anxiety and fear during the pandemic and negative rhetoric by prominent public figures. Additionally, almost all community stakeholders brought up long-term persistent racial equity problems and the lack of services for AAPI people.

The pandemic-era wave of violence has also galvanized the AAPI community, leading to new alliances and resilience, as well as efforts to increase reporting of hate incidents. According to lead author Lu Dong, this analysis is a step toward identifying potential solutions to address anti-Asian racism. “Now is the time to increase investment in research needed to inform policy and action during and beyond the COVID-19 pandemic,” she says. 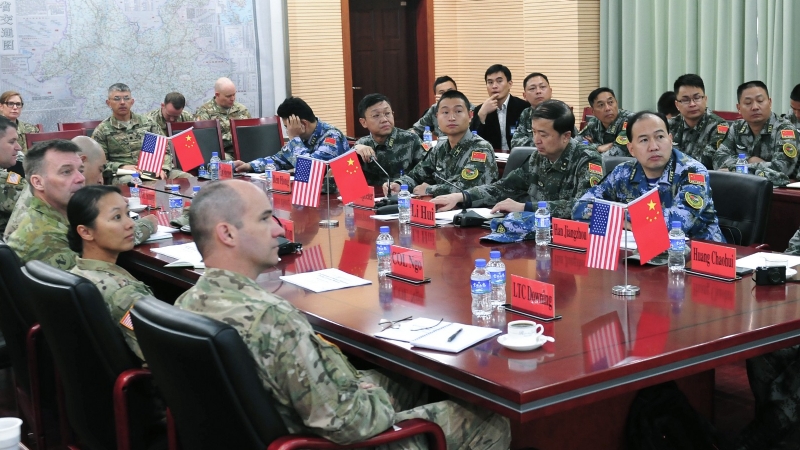 Army personnel from the U.S. and China participate in expert academic dialogue during the U.S.-China Disaster Management Exchange, in Kunming, China, November 2016.

There are serious signs of instability in both the U.S.-Russia and U.S.-China rivalries, suggesting a more volatile future. That’s according to a new RAND report. The authors examined what’s driving this instability and developed a series of recommendations for U.S. decisionmakers. One key theme: Ensuring stability—and avoiding war—requires a nuanced policy response that goes beyond bolstering capabilities to counter Moscow and Beijing. 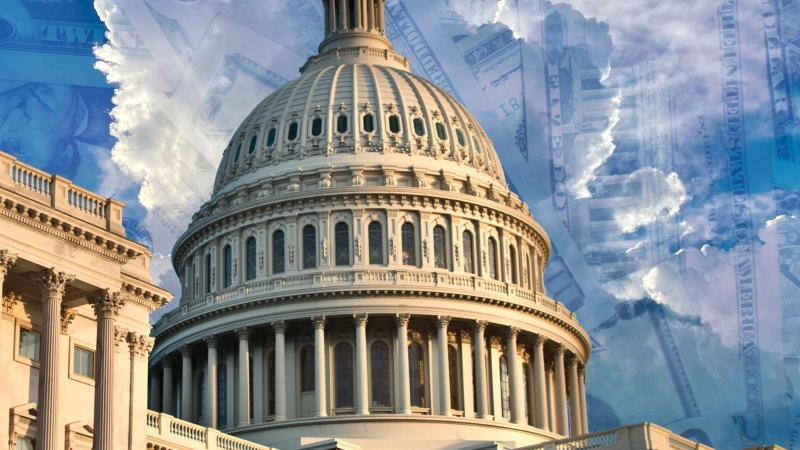 Both Republicans and Democrats have compared the debt-ceiling fight to a game of chicken. The work of nuclear strategists provides insight into the dangers of playing this high-stakes game on repeat, says RAND’s Edward Geist. Each time, politicians are encouraged to grow more and more inflexible and take harder positions. In other words, every new confrontation brings the country closer to calamity, he says. 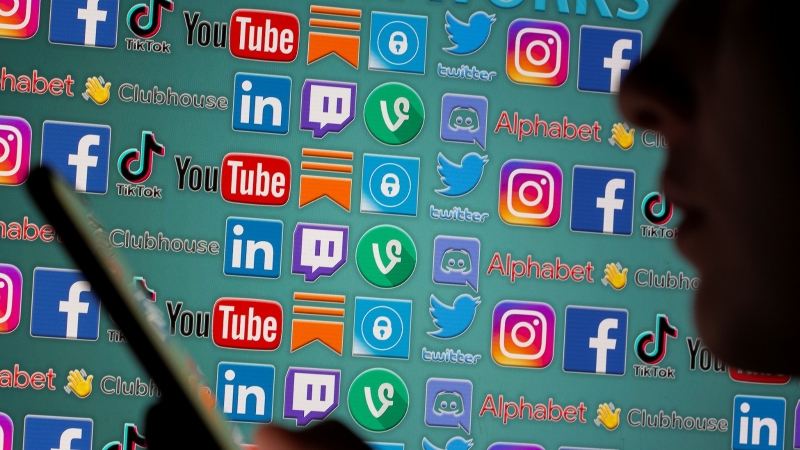 A woman with a smartphone in front of social media logos, May 25, 2021

The proliferation of messaging forums, social media networks, and other virtual platforms has coincided with a rise in extremist online activity. A new RAND paper reviews these platforms, assesses the extremist content that they host, and categorizes them as either mainstream, fringe, or niche. The authors’ aim is to help users understand where they might encounter extreme content. 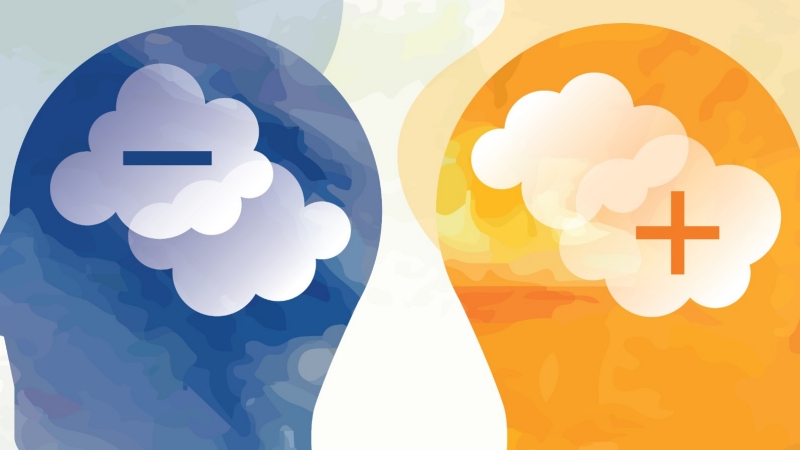 Striking polarization persists among U.S. experts who study gun policy issues. That’s according to the latest report from RAND’s Gun Policy in America initiative. Most of the differences among experts appear not to be driven by different policy goals, but rather by differing beliefs about what policies might accomplish. By better understanding where disagreement exists, the authors hope to gain insights that help create a road map for future research. 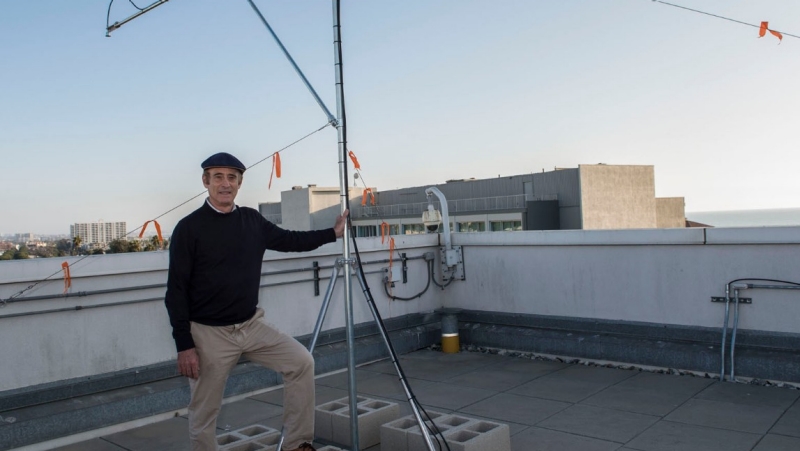 To paint a more accurate picture of the ebb and flow of greenhouse gases in the Los Angeles area, NASA’s Jet Propulsion Laboratory has installed emissions-tracking sensors at more than a dozen sites. The latest is on the roof of RAND’s Santa Monica headquarters. These sensors are part of an international effort to advance the science of measuring urban emissions—a critical step toward reducing them.

How the Navy Almost Turned These Battleships Into ‘Supercarriers’

How the Navy Almost Turned These Battleships Into ‘Supercarriers’

Here’s a First Look at the U.S. Navy’s Next-Generation Destroyer